Nederland was officially placed on the map December 24, 1897. On that date, Robert Gilham, civil engineer, filed a certificate de-scribing his finished survey of the town site. The name Nederland was given by its creator, Arthur Stilwell, owner of the Port Arthur Townsite Company. Mr. Stilwell, who constructed the new railroad from Kansas City to Lake Sabine, had chosen many of the names on the route to the railroad as a result of receiving financial backing for the project from Holland. He was hopeful of Nederland becoming a transplanted Dutch Settlement in Texas.

The first Hollander to arrive in Nederland was young George (Gatze) Rienstra. He arrived in late May or June in 1897 and chose what he considered the richest farm land in the barren uninhabited country. A vast prairie with neither a tree nor house in sight. His warranty deed for the purchase of the first land bought in Nederland was signed on July 17, 1897. This was for the purchase of 80 acres for $800.00 cash and he was given lots 1, 2, 3 and in block 15 in the area designated for business (now Boston Avenue).

…chose what he considered the richest farm land in the barren uninhabited country.

In the late summer of 1897 the Port Arthur Land Company began construction of the Orange Hotel for the purpose of housing the immigrants that were being brought to the area. This hotel (built on the site where Bank of America now stands) was to furnish room and board at a reasonable rate while the newcomers were choosing their land and building their homes. The hotel was an attractive, well-constructed three-story building, consisting of 33 rooms. Besides the sleeping rooms, there was a combination dining and ball room and a library, which contained 1000 books. The hotel was painted a bright orange color in honor of the royal family of Holland. 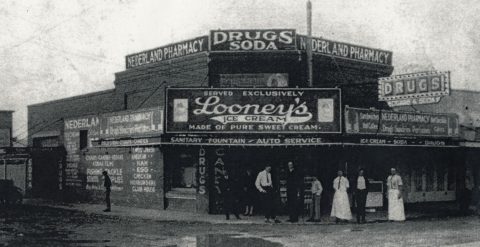 While the Dutch were moving to Nederland, there were also people coming in from other parts of Texas and other sections of the United States. Many of the immigrants took temporary jobs on the railroad, working on the jetties at Sabine Pass or on farms in outlying areas. Those who were unable to adjust to the climate, the mosquitoes, and the lack of physical and material conveniences moved on to other towns or states, while some returned to Holland. Of those who remained most were engaged in rice farming, truck farming and dairy farming.

January 10, 1901 the Lucas gusher erupted at nearby Spindletop, seven miles to the north of Nederland thereby ushering in the petro-chemical age and establishing the economic base which accounted for Nederland’s continual growth. The greatest impetus to Neder-land’s economy came in 1922 when Humphrey Oil Company lo-cated at nearby Smith’s Bluff. In 1923 the Pure Oil Company took over and started building their refinery which is now Chevron Pipe-line Terminal. 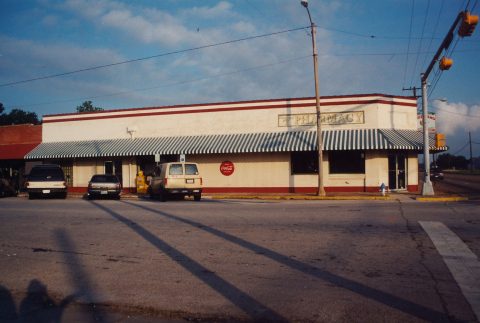 The schools and churches kept pace with the business, farming and industrial communities in a steady wholesome growth.

Nederland is still motivated by the same ideals, dreams, enthusi-asm, and desire to achieve that existed in those early adventurous days. 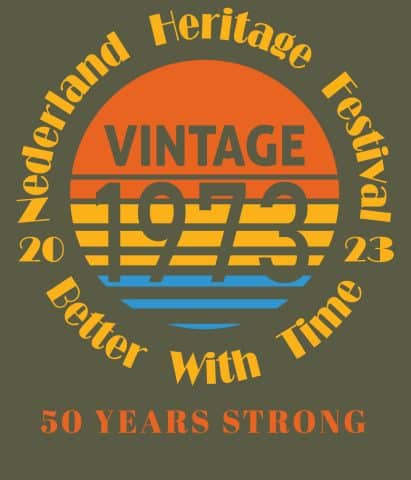